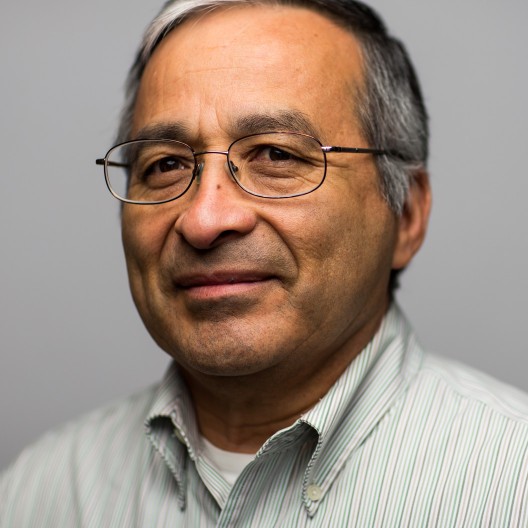 As record fires raged in South America’s Amazon, University of Washington’s School of Environmental and Forest Sciences research associate professor Ernesto Alvarado spoke to KING5 News about his time studying the region and what can still be done to save the land.

Until recently, Alvarado spent most of his summers in the Amazon rainforest, studying the how fires burn and deforestation.

“So we started studying how fires were affecting the Amazon rainforest, and when the moist forest was becoming vulnerable to fire, which doesn’t happen frequently, didn’t happen frequently,” he told the media outlet. “But ever since this deforestation was going on in the Amazon, it started a decline in the health of the forest.”

Read the full story and watch a video of Alvarado explaining what can still be done to save the Amazon.