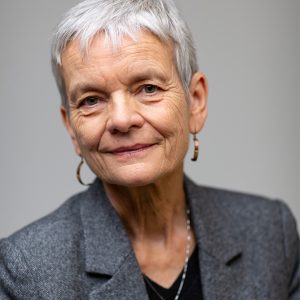 After two years in this role, Graumlich will begin a two-year term as president of the AGU board beginning in 2023.

According to UW News, “with more than 62,000 members from 144 countries, AGU represents an interdisciplinary mix of atmospheric, ocean, Earth, hydrology and space scientists. Results of the biannual election were announced on Nov. 12.”

In 2010, Graumlich was named the inaugural dean of the UW College of the Environment, joining the UW faculty from the University of Arizona. She has announced she plans to step down as dean at the end of the 2020-21 academic year. Graumlich also holds the Mary Laird Wood endowed professorship at SEFS