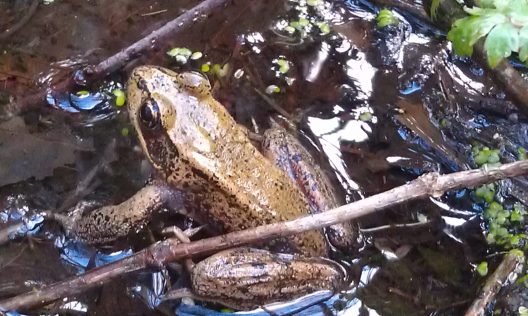 A startling new report released by the United Nations warned that 1 million animals and plant species could quickly become extinct without a radical increase in conservation efforts.

The report was widely covered by U.S. and international media when it was released on May 6, and School of Environmental and Forest Sciences associate professor Stanley Asah contributed to the report. Asah served as one of the review editors of the global assessment of biodiversity and ecosystem services for the report.

The 1,500-page report, which was created with contributions by hundreds of international experts and scientific studies, “is the most exhaustive look yet at the decline in biodiversity across the globe and the dangers that creates for human civilization,” according to The New York Times story about the report.

Read a summary of the report’s findings here.